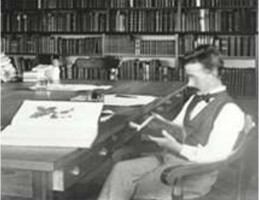 Marked by the expansion of ice sheets in the high latitudes, the intensification of Northern Hemisphere glaciation across the Plio/Pleistocene transition at ~ 2.7 Ma represents a critical interval of late Neogene climate evolution. To date, the characteristics of climate change in North America duri…